Supersonic Flight and the Environment 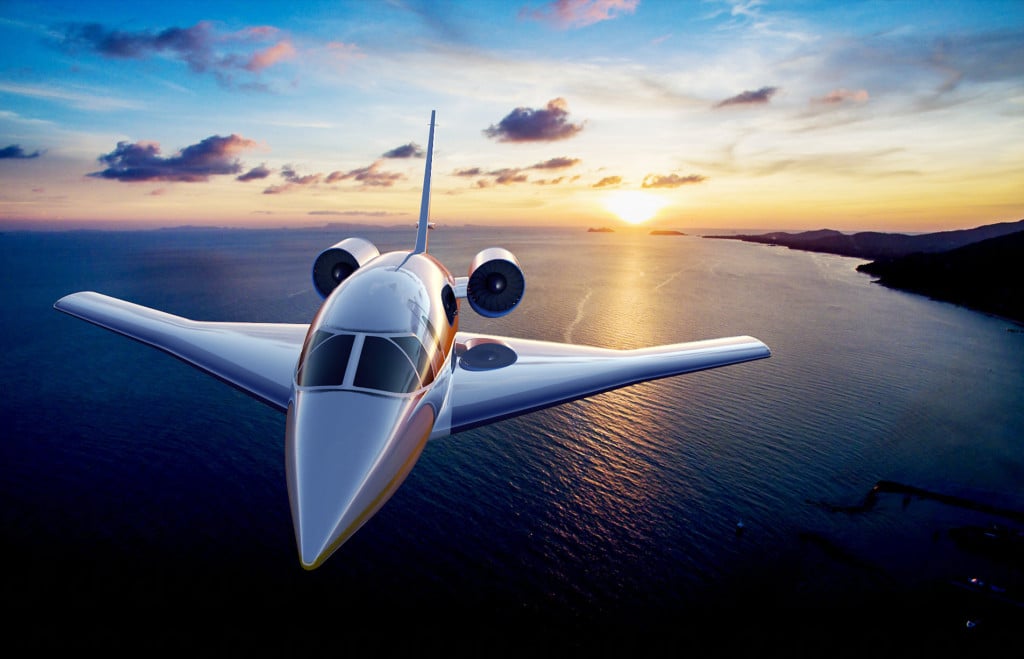 There have been a number of articles (ICCT, Eco-Groups Lobby Against Supersonic Flight) over the past few weeks regarding the potential impact of supersonic flight on the environment. We are glad to see others are raising these concerns as they are critically important. Vik Kachoria, President and CEO of Spike Aerospace said “I believe it is completely unacceptable to advance technology or transportation at the detriment of the environment or the community. That is simply irresponsible.”

“Recently, President Trump has proposed relaxing the strict Obama-era emissions standards on coal power plants and California’s tough car fuel economy standards. While I support many of his business proposals, I find relaxing emissions standards dangerous and backwards rather than the direction we should be headed. ”

In sharp contrast, Spike Aerospace is designing an advanced supersonic jet (Spike S-512) and promises to minimize emissions, maximize fuel efficiency and economy, as well as reduce noise around airport zones. We welcome discussions with environmental groups to understand concerns and considerations important to them. We will be working with those groups, engine manufacturers, airports and the regulatory bodies to assess potential impact — both positive and negative.

At the same time, we have on-going discussions with FAA, NASA, ICAO, EASA and others to ensure the aircraft meets stringent requirements prescribed in FAA Stage 5 and ICAO Chapter 14 regulations. There will likely be additional requirements that we will need to meet before being certified to fly — over land or over water.

Our hope is that before environmental groups lobby the Senate to ban supersonic flight, they seek to understand more about what Spike Aerospace and our competitors are doing to minimize the impact. Before banning supersonic flight, lets talk first?

We will be writing more about supersonic and the environment in the coming weeks. Please reach out if you have any questions.